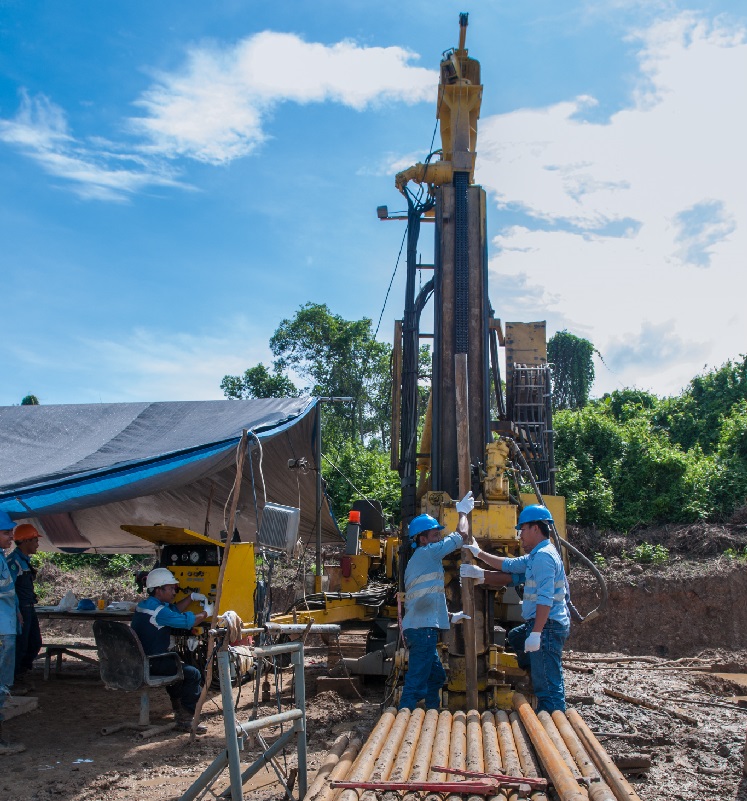 The objective of coal exploration is to inventorying and to contain the coal data precipitation in the area of study for the coal outcrop locations and report the prospective area findings in the field. If the data obtained is strongly promising, it is expected that the studied area can be developed to a further level by preparing a feasibility study program.

Drilling activity is carried out at the coal company's area to obtain a more detailed and accurate data for reserves calculation. In addition, such data can also be used to gain information in regards to the coal quality and geological-technical data. As for the application of hydrogeological drilling is conducted to obtain the depth of water table and its quality.